The cradle to cradle framework is an outline of how design can be used to create sustainable products.
Essentially the idea is to design and manufacture products that reduce and reuse materials, resources and energy.  Cradle to cradle means that you can take the constituent materials and allow them to be be re-used in another process with minimal processing at the end of life (typically the cradle to grave life-cycle).

McDonough Braungart Design Chemistry (MBDC) is a global sustainability consulting and product certification firm that have devised and oversee the Cradle-to-Cradle certification process.  They have four certification levels - check the website for details -->  www.mbdc.com

This certification process is for products and materials, but we can use the concepts to apply this sort of vision to anything we create.

Take the cradle-to-cradle concept into your next project!

10 Signs that climate change is happening


1 - Global temperature trends estimated by four different research groups all show a warming of the Earth over the past century, with particularly rapid increases over the past few decades. 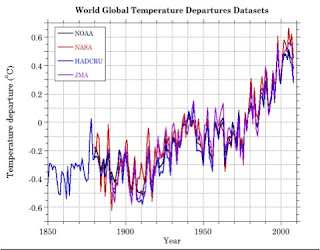 
2 - Since 1901, global average surface temperatures have risen at an average rate of 0.13ºF per decade. The United States has warmed at nearly twice the global rate since the 1970s. 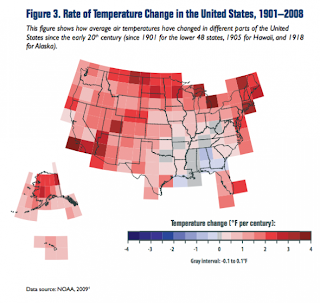 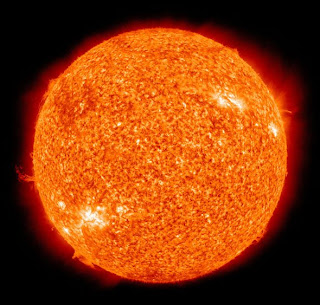 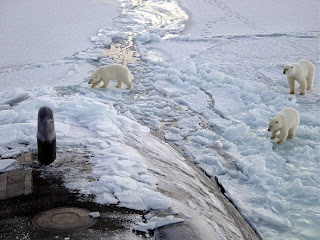 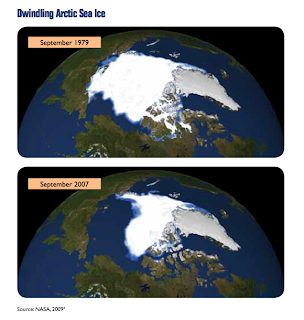 6 - Since 1960, glaciers worldwide have lost more than 2,000 cubic miles of water, contributing to observed changes in sea level rise. 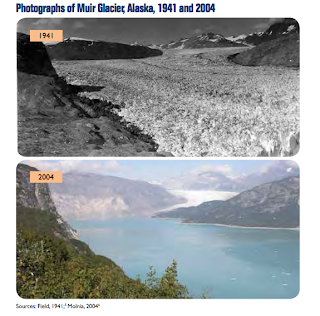 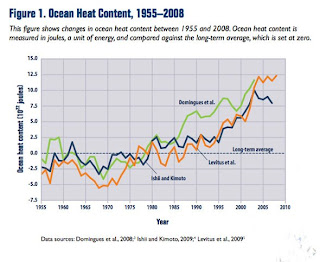 8 - Between 1993 and 2005 sea level rose, on average, 3mm (0.1 inches) per year, attributed to an increase in melting ice and thermal expansion as the ocean absorbs excess energy. 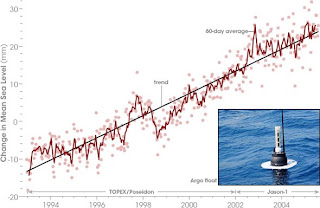 9 - Intensity of cyclones (hurricanes, tropical storms, and other intense rotating storm) has risen noticeably over the past 20 years. Six of the 10 most active years have occurred since the mid-1990s, likely caused by increasing sea surface temperatures. 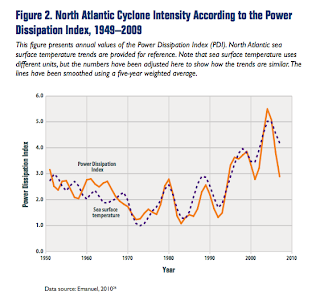 10 - Satellite images show the three lowest minimum extents of Arctic Sea ice were reached in 2007, 2008 and 2009. The 2007 total reflected a loss of 490,000 square miles of sea ice—an area larger than Texas and California combined. The Arctic summer could be ice-free by mid-century, according to a study by the National Oceanic and Atmospheric Administration.

Read more over at www.businessinsider.com/climate-change-global-warming-scientific-evidence-2011